Vegan Omega-3 supplements are a popular vegetarian-friendly alternative to fish oil supplements. They contain important Omega-3 and Omega-6 essentially fatty acids, but are typically sourced from marine algae rather than fish. 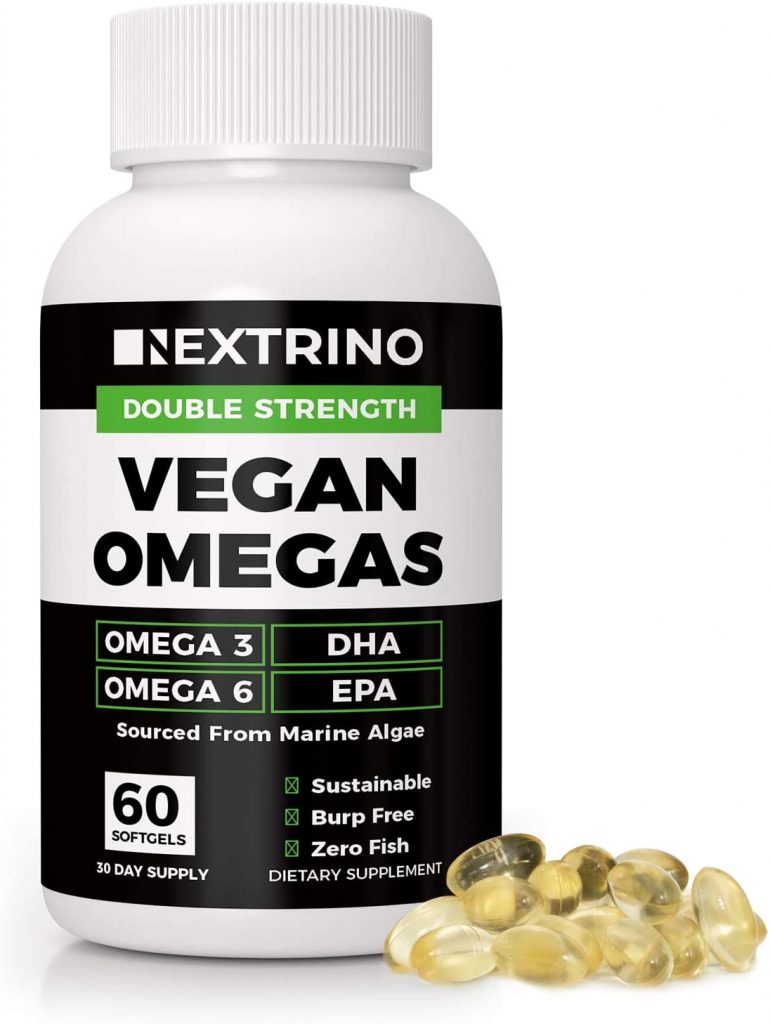 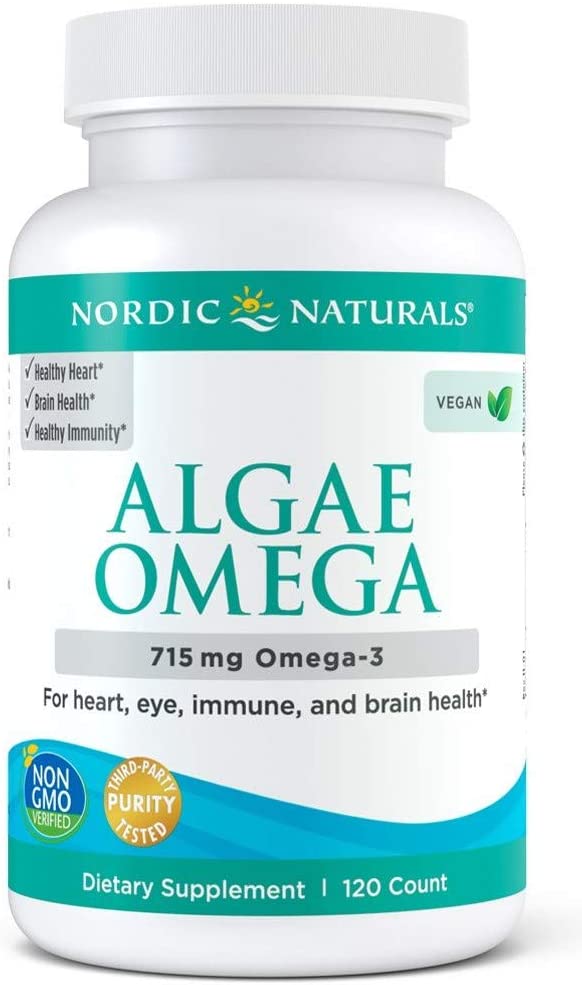 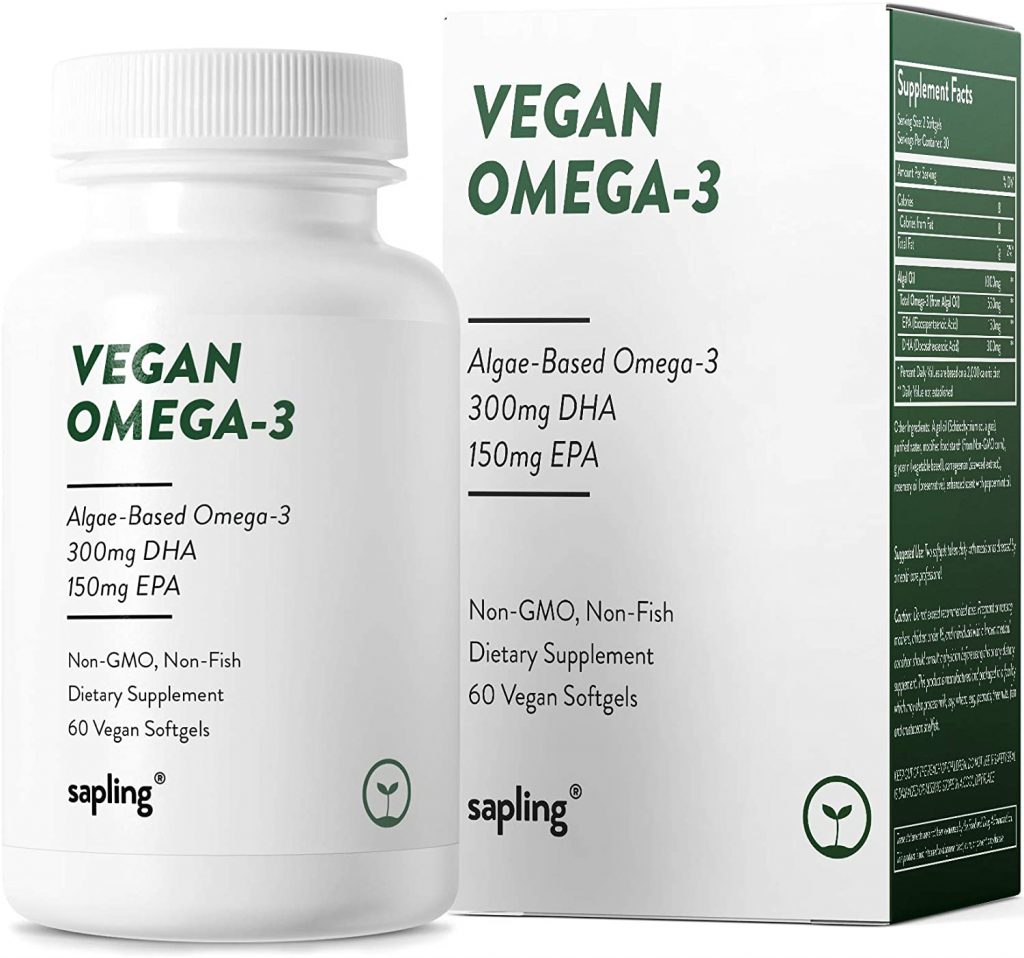 If your diet is low in fish, you could be falling short in your intake of Omega-3 fatty acids. While most consumers solve this deficiency by taking a fish oil supplement, vegans and vegetarians are in a tough spot! Not only do they not eat fish, but a supplement sourced from fish isn’t an acceptable option either.

Vegan Omega-3 Supplements are a new category that aims to solve this problem for vegans and vegetarians (although anyone can take them). Rather than sourcing their omega fatty acids from fish, vegan omegas use marine algae. Fish actually get their Omega-3’s from algae so by taking a Vegan Omega-3 supplement, you’re going direct to the source.

Studies have shown that benefits of taking an Omega-3 supplement may include:

One nice added benefit of Vegan Omega-3 Supplements is that they don’t have the unpleasant “fish burps” side effect that accompanies some fish oils.